As a councillor with the City and County of Swansea (CCS) I am one of the 72 people elected onto the Council to make decisions, agree policies and prioritise the funds we have available for the 244,500 people who live in the city and county area. The link to the Councillors page on our website (click on the picture) provides an enormous amount of information about who we are, expenses claimed, the areas we represent and what we do. The basic annual salary for councillors is £13,600.

Councillors, like Assembly Members (AMs) for Wales and Members of Parliament (MPs) for the UK, have asked people to vote for them at an election and managed to secure enough votes to win a seat on the Council. If people do not vote for you at the next election then your role comes to an abrupt end and someone else takes your place.
The large area we cover is divided up into 36 geographical 'electoral divisions' or 'wards' and councillors are elected to represent one of these areas. I represent the Cockett Ward along with fellow Welsh Labour councillors Oliver James, Elliott King and Wendy Lewis. 48 of Swansea's councillors are members of the Labour Party.

There are important differences between the 72 councillors and the thousands of officers who work for the Council. Officers have been successful in applying for a temporary or permanent job: they have seen a job advertisement, matched themselves up to the requirements of the role and been successful in their application. Officers do not run the risk of becoming unemployed at election time. If councillors want to continue in their role they have to seek re-election every 5 years. 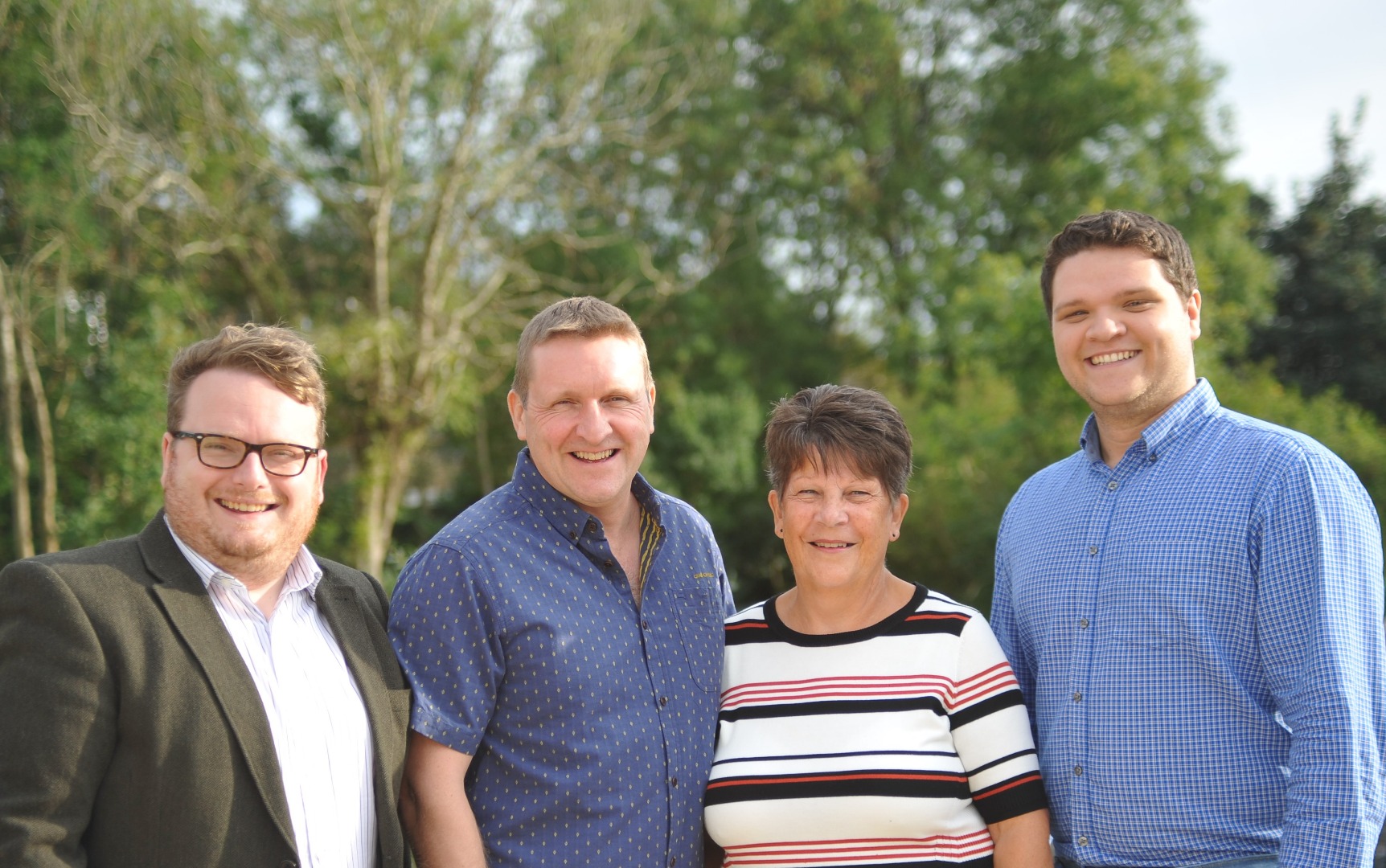 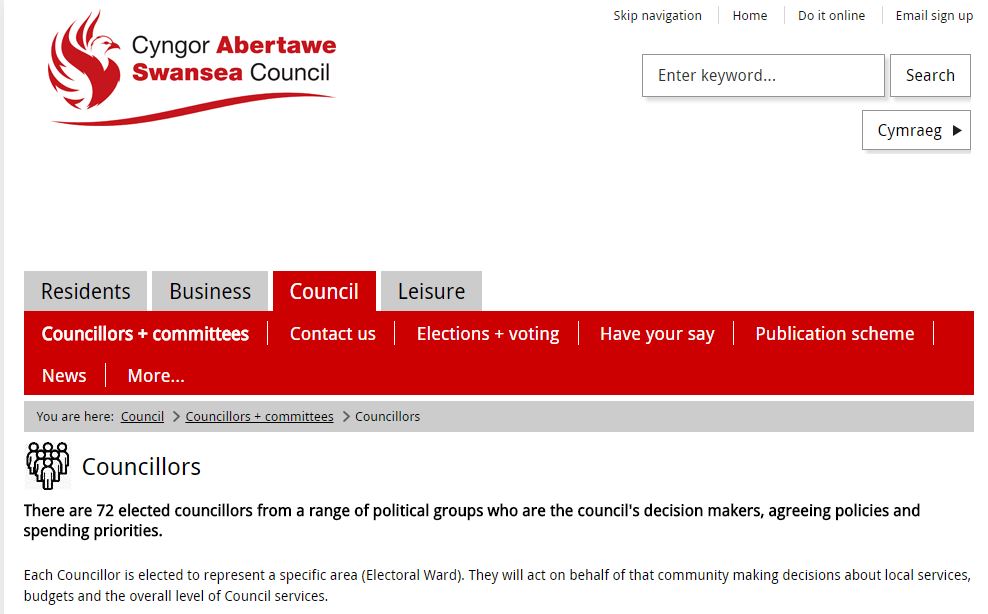